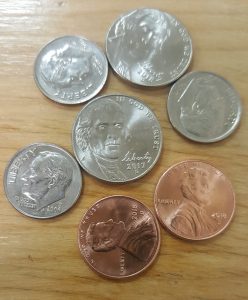 For the FY20 operating budget, which is in the process of being finalized, the MSU Libraries is facing a shortfall of up to $330,000, depending on several variables.  This is approximately 5% of our annual operating budget of $6.5 million.

Multiple causes have contributed to this budget shortfall, including:

The Budget Committee of the MSU Libraries met yesterday to discuss the situation and possible ways to address this substantial shortfall. Dean Peters will continue to confer with individuals and groups in the Libraries and beyond before making some difficult decisions and submitting our proposed FY20 operating budget to the Office of the Provost during the first week of April. FY20 begins on July 1, 2019.