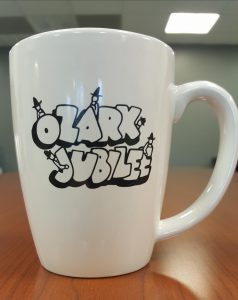 In March of 2017 we created a separate YouTube Channel just for the digitized recordings of the Ozark Jubilee. In a year and a half, some of the recordings have been viewed over 5,000 times.