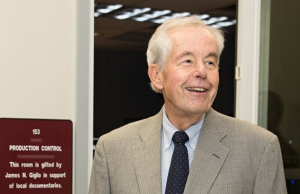 Professor Giglio has written many books, including The Presidency of John F. Kennedy (revised and expanded edition, 2006), Debating the Kennedy Presidency (2003), Musial: From Stash to Stan the Man (2001), and Truman in Cartoon and Caricature (1984). 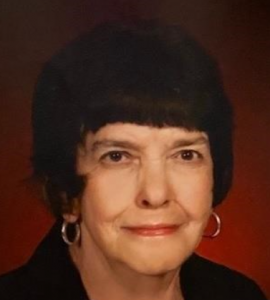 Willa Garrett was a voracious reader, exemplary academic librarian, and lifelong educator who retired as an Associate Professor from MSU in 2002. During her years at MSU, Willa won several awards for her excellence in teaching. She was born on the same date as Ernest Hemingway, her favorite author, and she was adamant that JFK was the greatest U.S. President.

Willa had several passions in her life including politics, history, international travel, Victorian culture, cooking, and cats. She won numerous blue ribbons for her culinary creations at the Ozark Empire Fair. She passed last November.