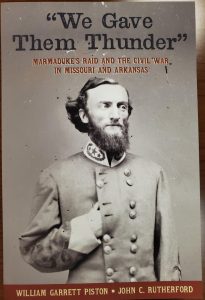 The keynote address was given by Elaine L. Westbrooks, Vice Provost of University Libraries and University Librarian, University of North Carolina at Chapel Hill. Sessions covered a wide range of topics, including open access, workflow issues and documentation, student publishing, the Espresso Book Machine, metadata and discoverability, accessibility, and much more.

Because the MSU Libraries has an active and growing publishing program, soon we plan to become official members of the Library Publishing Coalition.

Current publications of the MSU Libraries include: