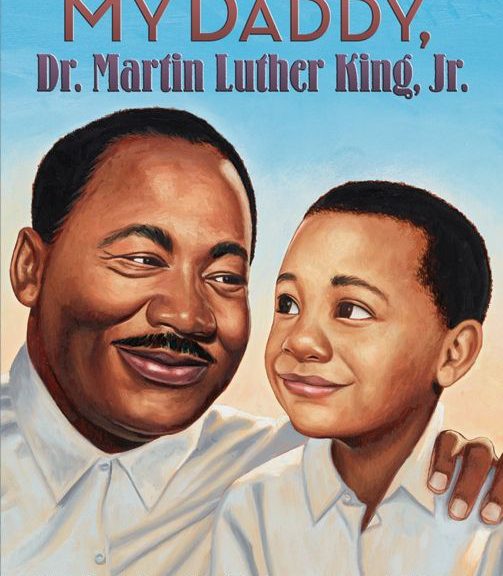 New York Times Best-selling illustrator AG Ford will discuss his career as a children’s book illustrator working with personalities such as Kareem Abdul-Jabbar, Nick Cannon, Sharon Robinson, Ilyasah Shabazz and Martin Luther King III—all of whom have written children’s books. During his talk, Ford will discuss how he became a professional book illustrator and share tips such as how to develop an art portfolio. The presentation will be followed by a book signing in the lobby outside room 101. 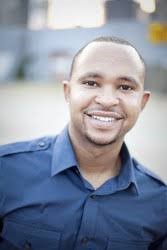 Ford started his career as a children and young adult book illustrator in 2007. He has published more than 30 books for leading publishers including HarperCollins, Simon and Schuster, Scholastics, and Penguin Random House.  The Work of illustrator Ford is featured in the “Telling a People’s Story Exhibit,” including from the books My Daddy, Dr. Martin Luther King Jr. by Martin Luther King III and Malcolm Little: The Boy Who Would Grow Up To Become Malcom X by Ilyasah Shabazz.

The National African American Read-In is the nation’s first and oldest event dedicated to diversity in literature. It was established in 1990 by the Black Caucus of the National Council of Teachers of English to make literacy a significant part of Black History Month. 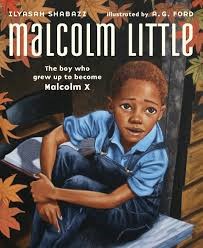 The Springfield AARI celebration includes the traveling exhibit “Telling a People’s Story: African American Children’s Illustrated Literature.” This is the first major museum exhibition devoted to the art found within the pages of African-American children’s books. The exhibit is organized by the Miami University Art Museum through a grant from the Martha Holden Jennings Foundation. The “Telling a People’s Story Exhibit” will be on display at the MSU Meyer Library, second floor near the Infant to Grade 12 Resource Center, from April 3, 2019 to May 22, 2019.