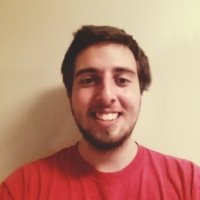 Several MSU students, including Jaren Newman, a student employee in the Library Information Technologies unit of the Missouri State University Libraries, were mentioned in the “Newsmakers” column of this week’s Springfield Business Journal. Here’s a quote from that column. Congratulations, Jaren, and the entire MSU Model United Nations team!