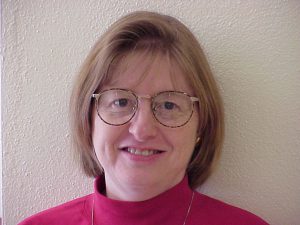 Tammy Stewart, Documents Librarian at the MSU Libraries, is the co-author, along with Rebecca Thompson, of an article that appeared earlier this year in volume 45, number 1 of Documents to the People, the official publication of the Government Documents Round Table of the American Library Association. The title of their article is “Missouri Documents Reclassification: A Challenge.” Their abstract states, in part: “The Missouri State University (MSU) Library has been a government documents depository for several decades; the library has been collecting federal documents since 1963, Missouri documents since the state depository began in 1977, and UN documents since 2000. Although there was no official program for Missouri government publications until 1977, previous government documents librarians collected a large number of the documents produced by the state of Missouri. Some were in the catalog, but some were not.” Congratulations, Tammy and Rebecca!