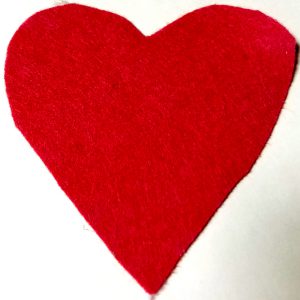 The Marshall Gordon Papers (RG 1/7) in Meyer Library’s Special Collections and Archives come from Dr. Marshall Gordon, who served as the president of Southwest Missouri State University (now Missouri State University) from 1983 to 1992. His presidency resulted in numerous achievements, such as the recruitment of National Merit Scholars, new residence halls, and the AACSB accreditation of the College of Business Administration; but it was also marked with controversies such as the production of The Normal Heart in 1989 and the Juanita K. Hammons Hall for the Performing Arts construction cost issues in 1992.  This collection consists of scrapbooks documenting Dr. Gordon’s presidency, as well as his collection of correspondence, petitions, and clippings related to the production of The Normal Heart. With its focus on AIDS, Larry Kramer’s play raised significant controversy in the community at the time.